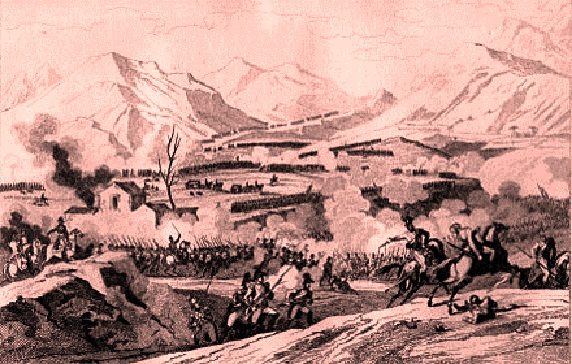 Terni became part of the French empire, a Municipal of the Kingdom of Italy, of which Napoleon Bonaparte declared himself sovreign. That same day Terni acquired its own “maire”, the French equivalent of mayor, in the person of Luigi Santucci, who was assisted in the administrative functions by Antonio Laurenti and Famiano Sensini. They were appointed by the French who chose them from a list of twelve names indicated by the Municipality of Terni. The 4th of August they swore loyalty to Napoleon “King of Italy and Emporor of the French”. In the month of May 1809 a decree by Napoleon stated that all the provinces that had been left out up to then were annexed to the Kingdom of Italy, and the Province of Umbria was among these. Consequently, in Spoleto, the High Commander of the entire Umbrian area, Baldassare Miollis, was sworn in.
The efficiency of the French bureaucracy, much faster and available and decidedly different from the papal form, arrived with the new government. The first acts concerned public Works aimed at ensuring a certain decor to a Terni which, according the description of the time, seemed to be really run-down. Roads were repaired and new ones built; the waterways were regulated and provided with walled parapets; a number of old buildings were demolished; night lights were realised in the streets, crowds were dispersed, the cemetery was built outside the city walls.
In the administrative organisation of the Kingdom of Italy, Terni was the main centre of a Canton, included in the Tiber and Trasimeno departments which had just one chief town: Spoleto. The municipals of the Valnerina as far as Arrone (Casteldilago, Montefranco,Torre Irsina, Collestatte, Polino, as well as Arrone itself) also became part, and the municipals of Acquasparta, San Gemini, Portaria and Capitone. 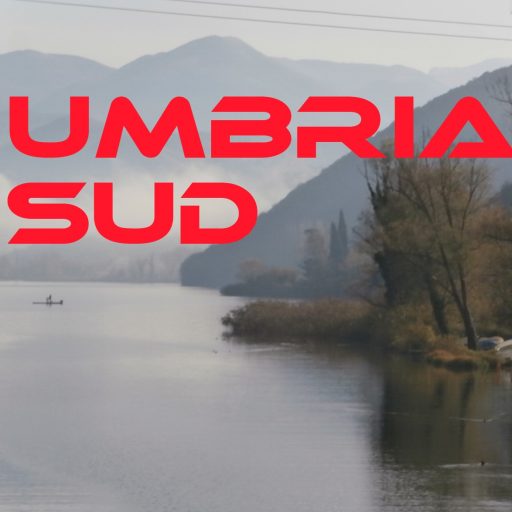 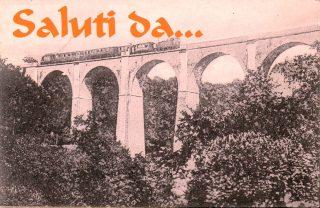